Eligibility for naturalization and citizenship 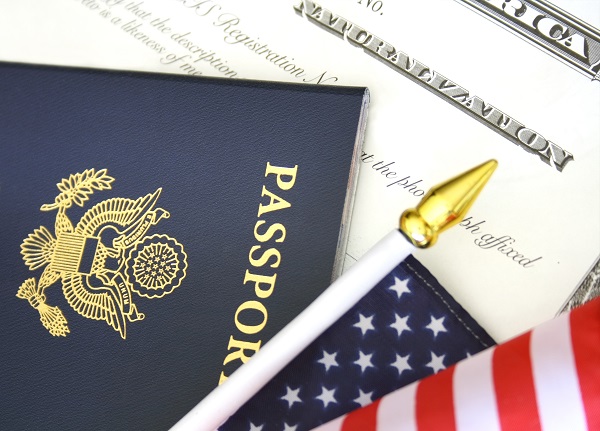 Murphy Law Firm provides a thorough review of the foreign national’s individual circumstances to determine whether the requirements for citizenship have been met, whether there are any impediments to naturalization and if so, whether the problems can be overcome. Murphy Law Firm also prepares and files the applications for citizenship, provides guidance to foreign national for interviews and examinations, and if necessary files appropriate federal court actions to compel completion of the application process for long delayed adjudications.

What are the requirements for U.S. Citizenship?

To become a citizen, one must take the oath of allegiance to the United States. This oath may be modified, when the applicant establishes that he or she is opposed to any type of service in armed forces based on religious teaching or belief.

Naturalization Through Parents or Military Service

There are several ways foreign-born children of U.S. citizens may obtain evidence of citizenship:

Generally, U.S. citizen parents of children born abroad may file an Application for Certificate of Citizenship. This form should be completed in accordance with the instructions provided and should be accompanied by two photographs of the child, copies of any documents that verify eligibility, and the required filing fee to be considered complete and ready to process.

Certain applicants who have served in the U.S. Armed Forces are eligible to file for naturalization based on current or prior U.S. military service. Applicability depends on the length and characterization of service.

Read this page on Citizenship and Naturalization in Spanish