Deferred action allows Immigration and Customs Enforcement (ICE), U.S. Customs and Immigration Services (USCIS), and Customs and Border Patrol (CBP) to use prosecutorial discretion and not pursue removal of an unlawfully present individual for a certain period of time, usually for humanitarian or law enforcement purposes. Those granted deferred action are eligible to receive a work permit. 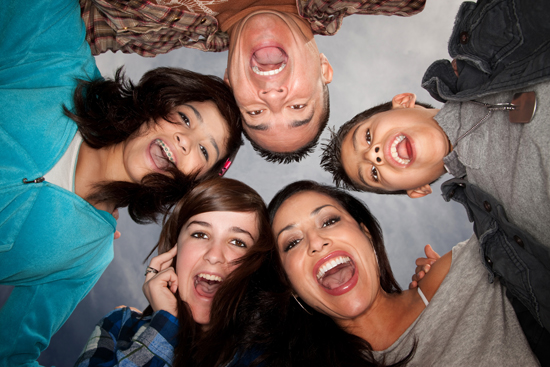 On June 15, 2012, the Secretary of Homeland Security announced that certain people who came to the United States as children and meet several guidelines may request consideration of deferred action for a period of two years. They are also eligible for work authorization. Deferred action is a use of prosecutorial discretion to defer removal action against an individual for a certain period of time. Deferred action does not provide lawful status.

The guidelines below reflect the original DACA guidelines for applications. You are eligible to file for DACA if:

If you have had encounters with the police, arrests, or have been charged with a crime, an immigration attorney can help determine whether your ability to apply for DACA will be affected. Schedule a consultation to discuss all your legal issues and whether you are eligible for deferred action.

You must be at least 15 years or older to request DACA, unless you are currently in removal proceedings or have a final removal or voluntary departure order.

If you are in removal proceedings, have a final removal order, or have a voluntary departure order, and are not in immigration detention, you may be younger than 15 years old at the time you submit your request.

On June 5, 2014, U.S. Citizenship and Immigration Services (USCIS) announced the process to allow individuals who previously were granted DACA, to renew their deferral for a period of an additional two years.

If your initial two-year grant of deferred action for childhood arrivals (DACA) is expiring, you may request a renewal.

You may request a renewal if: